What Does Preflop Mean In Poker Games?

This article will teach you the definition of preflop as well as some vital considerations for preflop betting in poker. 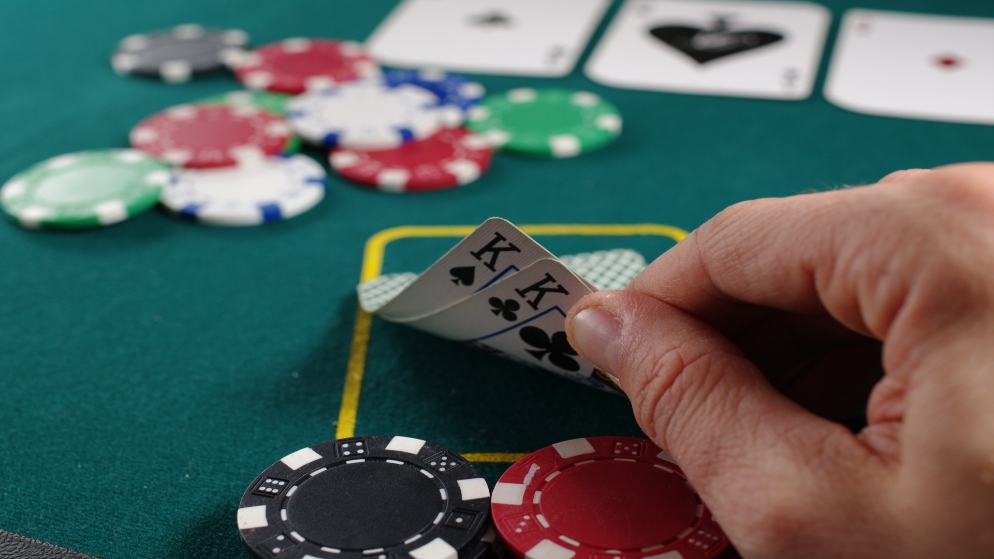 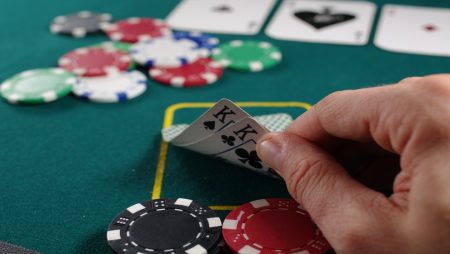 A common saying we all hear during childhood is, “first impression is the last impression.” Now when it comes to poker, the way you play during the Preflop betting round pretty much sets the stage for the entire game. After all, Preflop in Poker is the round where you gather to make your first betting decision based on several variables. In this article, you will learn the meaning of preflop and some important considerations for playing preflop betting in poker.

The Meaning of Preflop:

It is the second stage of the poker game. After the big and small blind bets are placed, the game enters the Preflop in Poker round. In this round, each player is dealt two cards known as the “starting hand” or the “hole cards.” Don’t forget that these are private cards, and no one can see them except the player. After seeing their respective cards, players have to take a decision.

It is now up to them whether they want to continue with the same stakes as the big blind (Call), want to raise the stake (bet), or sit out of the game (fold). However, this process starts with the players to the left of the player who posts the big blind in the first step.

Each player on the board practices these options. Every time a player bets to increase the amount. In addition, the remaining players in the game need to match the bet for the game to continue. Once every player in the game has bet the same amount, the next round starts. If no one increases the bet amount after the big blind, then the big blind player has the option to Check, that is, Call without putting in any money, and end the Preflop in Poker round.

Consideration for Playing Preflop in Poker:

Most people have little doubt about the fact that Preflop in Poker is the most important round in any game. Generally, players who take high-quality decisions in this round have a high chance of winning the entire hand. In addition, there are some important considerations you must keep in mind for acing the preflop round.

Your preflop round starts from the place when you define your hand to the table. If you raise or re-raise your Preflop in Poker, you show the other players that you hold a very strong hand. However, if you call, you declare that your hand is weak to middle strength. On the other hand, if you “cold call,” show your opponent that your hand is of middle-to-high strength. If you raise a huge amount, you show that you hold one of the most powerful possible hands.

The preflop is the round of poker in which players allot their 2-hole cards. Depending on these hole cards, players expect to decide whether they will enter the pot or not. It is generally known as starting hand selection. Choosing a good starting hand is the most important thing to executing a winning poker strategy. These are generally regarded as the best hands. Remember, if you have been dealt any of these hands, stick with them. After the flop, you will likely find yourself in one of the highest profitable positions.

While there is a difference, the major rule of position strategy is still the same. In addition, you have to play hands where you have a position over the players as frequently as possible. Therefore, don’t play as many hands as the blinds or other earlier positions. Of course, it can be tempting because you have put money in the pot, but it is safer to allow some of these hands to go.

In a preflop round, your major goal is to raise the bet by three or four times more than the big blind. In addition, you aim to raise the Preflop in Poker bets to such an amount that the players who follow you feel afraid to raise their bets to match your raised amount. They are either afraid that you are a very powerful hand, or their holdings are very small to afford such a bet.