What is Poker Tournament and How Does It Work?

Read this post to learn what a poker tournament is and how it works if you’ve ever competed in one in a casino. 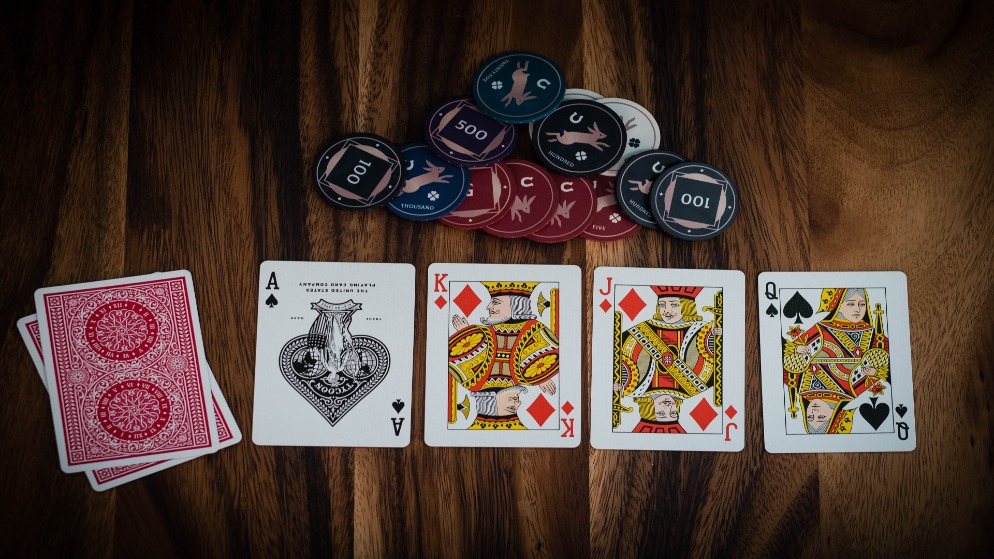 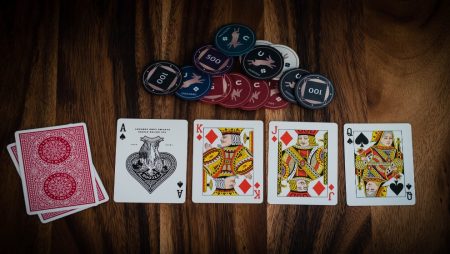 A poker tournament is probably your best bet if you want a big payday without putting much money at risk. Poker tournaments are more popular than ever before, thanks to the rise of the World Series of Poker.

Poker tournaments are held almost every day at most casinos with card rooms.

So, What is a Poker tournament?

A poker tournament is a competition in which participants compete by playing poker. It can have as few as two players on a single table (called a “heads-up” tournament). Tens of thousands of players can be found at thousands of tables.

The tournament winner is usually the person who wins every poker chip in the game, while the others are assigned positions based on the time of their elimination. Most tournaments have blinds that rise over the course of the tournament to help with this.

In contrast to a ring game (or cash game), a player’s chips in a tournament cannot be cashed out for money and are only used to determine the player’s placing.

Now, let’s find out how it works.

Poker tournaments differ from cash games in that each player must pay an entry fee before competing for a share of the prize pool.

Throughout the event, the blind levels gradually rise at regular intervals. When one player has all of the chips and is declared the winner, the tournament is officially over.

In a standard poker tournament, all players pay the same entry fee and begin with the same amount of chips. Poker tournament chips have no monetary worth.

A $100 buy-in poker tournament, for example, might give each player 10,000 starting chips. Once the tournament begins, you will be unable to exchange any of your chips for cash.

A poker tournament’s goal is to last as long as possible. When you lose all of your chips, you are eliminated, and the tournament continues until one player has collected all of the chips in play.

In contrast to a cash game of poker, the blinds (mandatory bets that rotate around the table) rise at regular intervals. The increasing blind levels force players to make decisions in a tournament or risk having their stacks dwindle due to the rising blinds.

In a poker tournament, all but one player eventually lose all of their chips, and the last player standing is crowned the winner.

How Do Tournaments Differ from Cash Games?

The chips in cash games represent real money. So every chip you win or lose adds to or subtracts from your total bankroll. In tournaments, there is a set entry fee that must be paid, and this is the most money that can be lost during the event.

Tournament participants compete for a share of the prize pool, which is made up of all entry fees.

How Does a Poker Tournament Entry Fee Work?

Every poker tournament has a set entry fee that all players must pay. The prize pool and the rake (the house fee) are combined into a single fee.

The details of the rake are frequently revealed plainly in how the fee is written. The entry fee will be disclosed as $50+$5 if the prize pool portion is $50 and the rake is $5.

How to Win at Poker Tournaments Consistently

In general, poker tournament winners benefit from playing much tighter than usual, especially in the early stages of the tournament.

Your chips are only valuable if they are still in play after the other players have busted out. You should play fewer hands, and when you do, you should play them aggressively.

You’ll need to relax your starting hand requirements later in the tournament. However, you will still need to play aggressively.

You can’t stay in the game unless you steal the blinds, and you can’t steal blinds unless you bet and raise into them before the flop.

Any opportunity to bust a player should be taken. If you leave an opponent with even a single chip, he has the potential to go on a surprising winning streak and become a serious threat to you. Put your opponents all in if you have the chips (and the cards).

Poker tournaments are a fun way to get a lot of action for a small investment. However, you also have a chance at a larger payday than you could ever hope for playing ring games.

Poker tournaments are the best option for skilled gamblers if you’re competitive and want to go for a big payday.