Read on to learn everything there is to know about the T20 World Cup 2022. Learn about previous winners, the venue, and other details here. 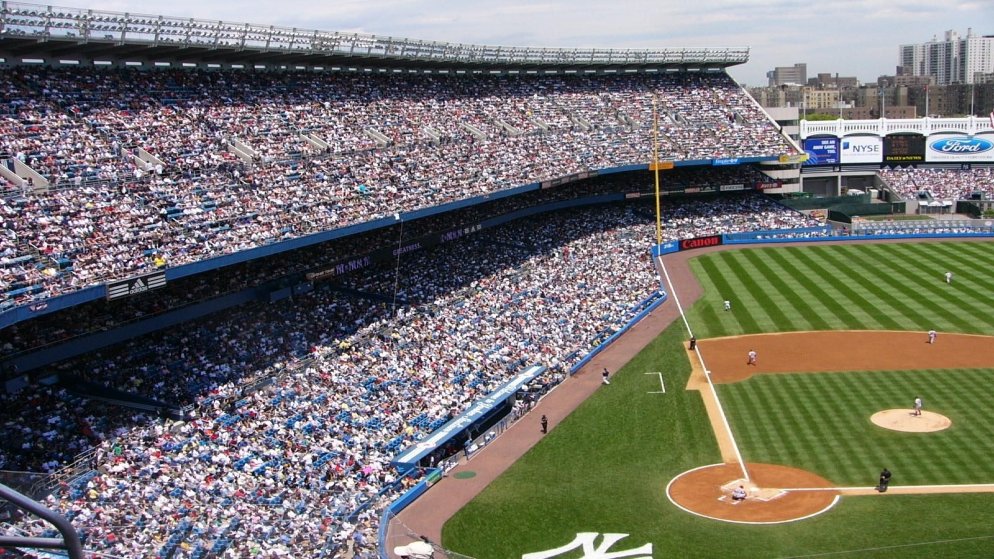 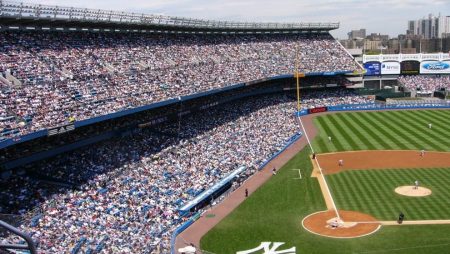 The following eight teams will have to play qualifying matches first:

These eight teams are divided into two categories: A and B. The top two teams in each group will advance to the Super 12 round. The groups are as follows:

The Sri Lankan and West Indian cricket teams have the advantage and experience of competing in major tournaments. They should have no trouble qualifying for the Super 12 round.

The Super 12 teams are divided into two groups, A and B. The groups are as follows:

The Indian cricket team is the strongest contender to finish first in Group B, while Group A is strong. All of the teams in Group A are very strong, and there will be a healthy battle in Group A compared to Group B.

The Indian team will benefit from playing in Australia. The Indian players are acquainted with the pitch type, ground measurement, and weather conditions.

The T20 World Cup 2022 will be held in Australia, with a total of four venues hosting 45 matches. The locations are:

The top two teams that have never won the ICC Men’s T20 World Cup are South Africa and New Zealand. They are hoping to win the championship this time.

Few could have predicted how Team India would fare in the 2022 Asia Cup. To address the elephant in the room right away, Rohit Sharma’s men’s campaign was a colossal failure.

The team completely fizzled out after an extremely promising start in the first round. Flashes from the previous World T20 were visible, as the team appeared jaded, confused, and, of course, completely out of ideas.

India’s ever-flamboyant T20I team skipper Rohit Sharma easily dismissed the disaster, referring to it as a trial run for the World T20 instead. With both eyes on the title and only a week, until the preliminary 15 are announced, the focus is on what the Indian think tank decides.

While the usual suspects are expected to fill the majority of the slots, fierce competition for the remaining spots is expected.