Check out this post to learn how to play 5-card stud poker online. From there, learn its rules, tips, strategies, and variations. 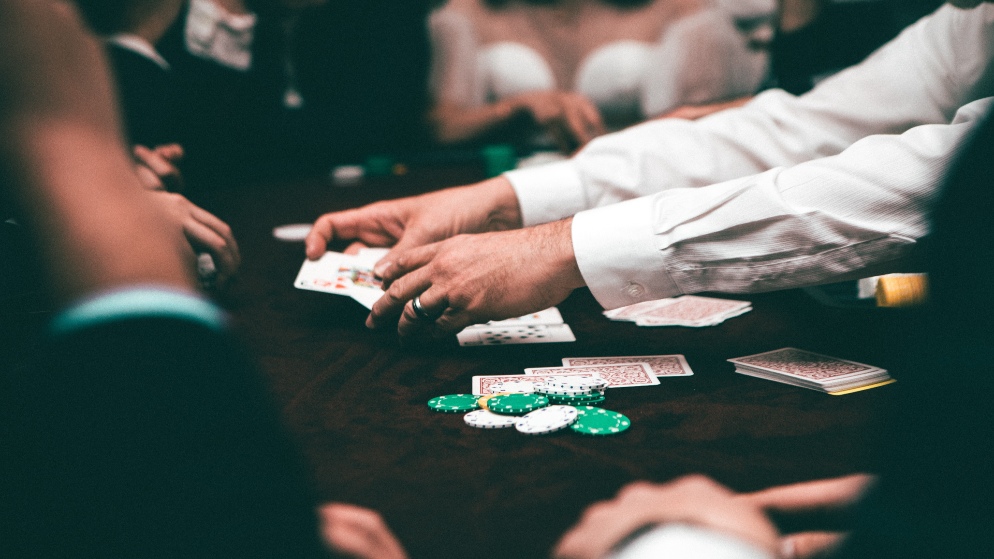 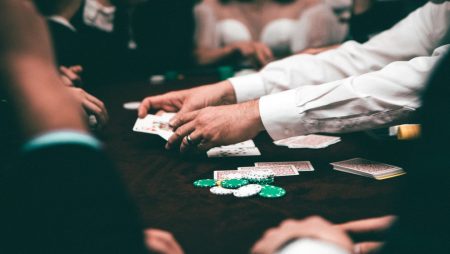 In America, stud poker first appeared in the 1860s. Previously, all poker games were “closed,” which meant that the cards were only known to the player who was dealt them. Stud poker is an “open” game, which means that the majority of a player’s cards are visible on the table. As a result, players can gauge the strength of other players’ hands and bet accordingly, even though each player has at least one “hole” card that remains hidden until the showdown.

Because poker is a five-card game, the earliest form of stud poker was a five-card stud. In this game, each player’s first card is dealt face down and known only to the owner, but the remaining four cards are dealt face-up, with a betting round following each.

Five Card Stud is primarily a game of PAIRS and HIGH CARDS. Play for straights and flushes only if you have three cards to a straight flush on the third street or if you think you might get lucky with a straight or flush on the fourth.

With only one down card, it is easier to put your opponents on hands than in most games. Keep an eye on how they each play.

Don’t usually start without a pair or at least one live card that beats the board. If you don’t have at least a pair in the first three cards, you should usually fold. When you are beaten on the board and do not have a good draw to the best hand, almost always fold.

Because there is only one hidden card and four exposed cards in 5 Card Stud, your chances of a well-hidden bluff are slim. Many players advise trying to steal as many antes as possible if you have a scare card, usually a Queen or better.

When you have the big pair card hidden, big pairs are good hands to bluff on. Flushes and straights are more difficult to conceal because four of the cards are visible. If you plan the bluff ahead of time and commit on Third Street if you have two of the same suit, this could work. If your hole card does not match, you can bluff for a flush.

Five-card stud is typically played as a limit game. This means that there is a set betting structure from which players cannot deviate.

5-Card Poker is usually played as a Fixed Limit or Spread Limit game. (Because of this format, the betting limits increase as the hand progresses.) However, it can also occur in a No-Limit or Pot-Limit game.

The “betting” usually begins with each player putting up an “ante.” The initial wager is a “bring-in.” This setup differs from the more common practice of using blinds to begin betting in other poker games.

All players receive one card facedown and one card face up; beginning with the player seated to the left of the dealer button.

The player with the lowest card rank must place a pre-determined bet, known as the “bring-in.” This player can also start the betting with a larger number of chips than the bring-in. The bring-in is a predetermined sum that is usually greater than the ante but less than the amount of the “small bet.”

Five Card Stud can be played at low stakes (lowest hand wins). This game is sometimes referred to as Lowball, though the term also refers to Draw Poker played for low stakes. You can use any of the low poker ranking systems. In American casinos, the ace-to-five ranking is most common. Many home poker players prefer a ranking of aces to sixes. A deuce-to-seven ranking is also possible.

The deal and betting are largely the same as in regular five-card stud. Some players believe that in high-low games, a pair showing does not allow them to place a large bet or raise. At the showdown in the formal version of this game; the pot is split evenly between the highest and lowest hands.

While it isn’t as popular as other types of poker these days, 5-Card Stud can be a great way to get started with Stud Poker. It will always keep you guessing about your opponents’ hidden hole cards and whether or not they have the goods.

Use this article as a strategy guide to help you get your feet wet in the streets of 5-Card Stud.