Understand how the Super Andar Bahar Live game works. Read this to gain a better understanding of this Indian game. 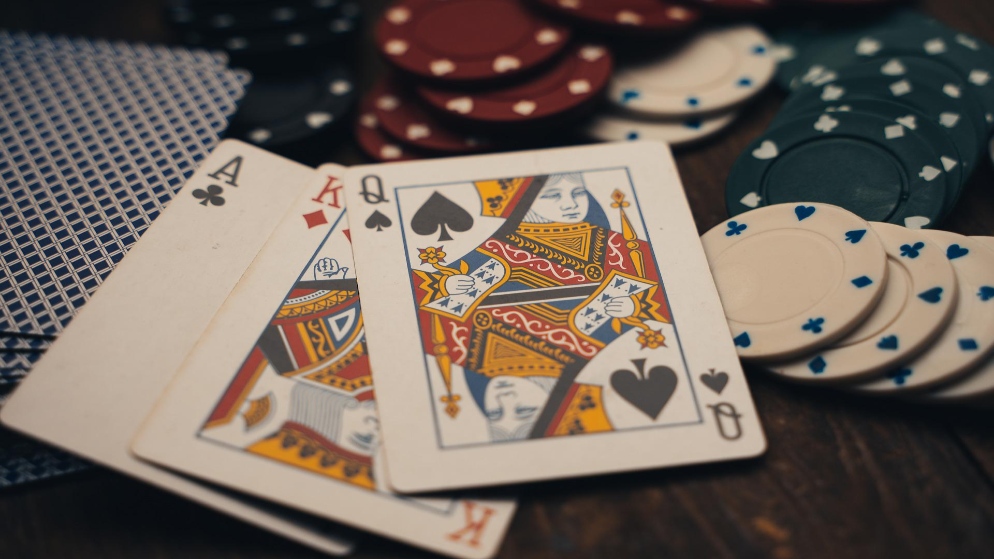 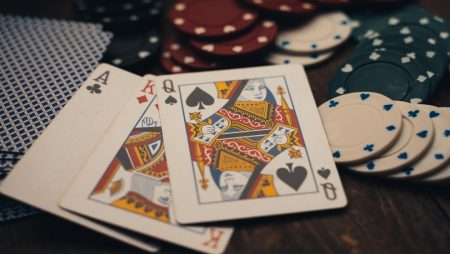 Andar Bahar is one of India’s most popular card games. It’s also probably the simplest card game on which you can place bets and have a 50:50 chance of winning. We’ll tell you everything right here.

So firstly, What is Super Andar Bahar?

Super Andar Bahar is a fun and simple card game designed in the Indian style; in fact, both the host and the game originated in India. Evolution Gaming is the provider. The game includes a random multiplier, which allows the player to win significantly more money. The object of the game is to predict where and when a specific card will be dealt.

The online, live version of the game has recently become just as (if not more) popular and is now available to play at Crickex Live Casino. Learning how to play Andar Bahar won’t take long, and with this handy guide, you’ll be up and running in no time! The Andar Bahar game is played with a standard 52-card deck by one player and one dealer. All cards are worth their standard face value. Because the goal of the game is not to collect specific hands, no card combinations are used in this game.

Andar Bahar consists of one dealer, one player, and a playing table divided into two sections: Andar (inside) and Bahar (outside) (outside). The game can be played by an unlimited number of players at the same time and is fairly simple.

The next step is to place your wager. The goal of the game is to guess which side, Andar or Bahar (inside or outside), the next card with the same value will appear on.

Following the placement of your bet, the dealer will continue to deal one card at a time on each side of the table until a card with the same value as the Joker (game) card appears. You will win or lose the round depending on which side you bet on.

The gameplay of Super Andar Bahar:

Andar Bahar is a straightforward card game that is simple to learn and play. Evolution Gaming’s supercharged version is just as simple to learn. It is a standard deck of cards that is used. All of the cards have standard values, with two being the lowest and the Ace being the highest. This isn’t important because the goal isn’t to make a hand or a card combination.

At the start of the round, the dealer will shuffle the deck and deal one card. Whatever it is, this card is referred to as the Joker card. Now it’s time for the players to place their bets. On what basis? They must predict where and when a card matching the first-dealt card, the so-called Joker, will be dealt.

To make the gameplay more dynamic, the developers have included a variety of side bets. Players can wager on how many cards are dealt before the matching card is revealed with these side bets. Optional bets attract random multipliers, allowing for increased rewards.

The side bet is the main attraction of Super Andar Bahar Live. It allows players to wager on how many cards will be dealt before the winner is revealed. That’s not all. Evolution’s developers couldn’t resist the temptation to place a side bet with multipliers.

Side bet payouts are increased by default. Furthermore, the game includes multipliers on side bets. The figures we have so far range from 1,200x to 4,000x the stake.

Super Andar Bahar Live is, at its core, a game of chance. It does not necessitate skill and does not succumb to standard casino strategies. When you consider the side bet, you have the option of betting on early draws, mid draws, long ranges, or late draws.

Some players argue that mid-range investments provide a higher rate of return in the long run. Of course, you never know if the match will be decided on the first or twenty-first card. One thing is certain: at the start of each round, three possible match cards remain in the 51-card deck.

Because Andar Bahar is the most popular in India, online casino players from India may be able to find versions of this game at online casinos that cater specifically to Indian players.

And our top recommendation for playing online was simple: they not only have live versions of the game, but they also have dealers from India. And don’t forget about a fantastic bonus to tip the scales heavily in your favour.