Craps Rules That Every Beginner Should Know

Craps is a dice game that is popular in both online and offline casinos. This is a guide that every beginner should be familiar with. 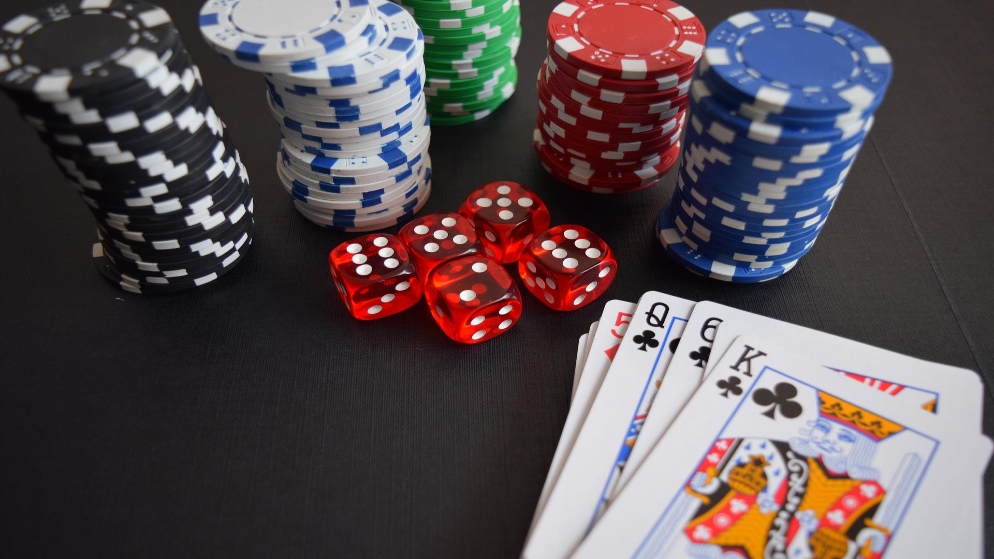 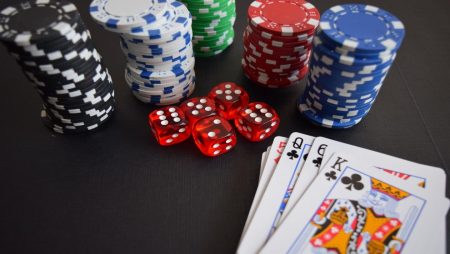 You’ve probably seen people having a roll of the dice in the streets.

Well, the Craps game is played in the same way.

So, what is a Craps game?

With the roll of two dice. Craps is a universal dice game that is popular in both online and land-based casinos. When played outside of a casino, the game is referred to as street craps.

Let us talk about the Crap table:

Let us go through some Basic Craps Rules:

Craps is a fast-paced game, so learning the rules by watching can be difficult. Fortunately, most craps rules revolve around the shooter and bets.

As a result, they are simple to learn and apply.

Remember the following rules the next time you play craps at a casino:

Wait for a space at a craps table:

A craps game can have up to 16 players. Each one has its own chips shelf. These shelves are used by the dealers to keep track of bets.

Wait until one becomes available before joining a game.

A craps game can have up to 16 players. Each one has its own chips shelf. These shelves are used by the dealers to keep track of bets.

Wait until one becomes available before joining a game.

Do not bet on the separate die:

Craps bets are based on the sum of the two dice’s values. Individual die bets will not be accepted by dealers during a game.

Be aware that you can win and lose bets when you’re not the shooter:

Some players believe that their bets only count when they roll the dice. Craps players are considered to be in the game if their chips are on the table.

Make bets only when the dealers are taking them:

The dealers will announce when bets are being taken during each round of craps. No one likes a player who stalls the action at the craps table, so place your bet when the dealers go around the table.

Now, how to play Craps?

Craps has a lot of exciting aspects to it.

It is played by rolling a number (a point) with two dice and then rolling that same number again before a seven is rolled.

The person who rolls the dice at the craps table is referred to as “the shooter.”

When a number is denoted by “pucks,” it indicates that the number is the “point” of the game.

It is the number the shooter is attempting to achieve before seven rolls.

If a point is scored, the puck is “turned off,” and the shooter attempts another shot. It is now referred to as a “come out roll.”

A “come out roll” indicates that the game has just begun and no point has been established.

The shooter attempts another point before seven. We call it a “seven out” if seven rolls come before the point.

When the shooter loses control of the dice, we pass it to the next shooter.

A new shooter makes a point and then attempts to make it before a seven, just like the previous shooter.

Craps has numerous bet types, some of which have insane odds and can win you insane amounts of money. Even though no strategy guarantees perfect dice results.

You can increase your bankroll by employing tried-and-true techniques. So, with a lot of bets, you have a lot of betting options. As a result, you should select the best option that fits your gaming style.

Craps is one of the simplest table games in a casino, despite its intimidating appearance. Furthermore, with our simple-to-follow guidelines.

Sign up at one of our recommended online casinos and immerse yourself in craps entertainment.